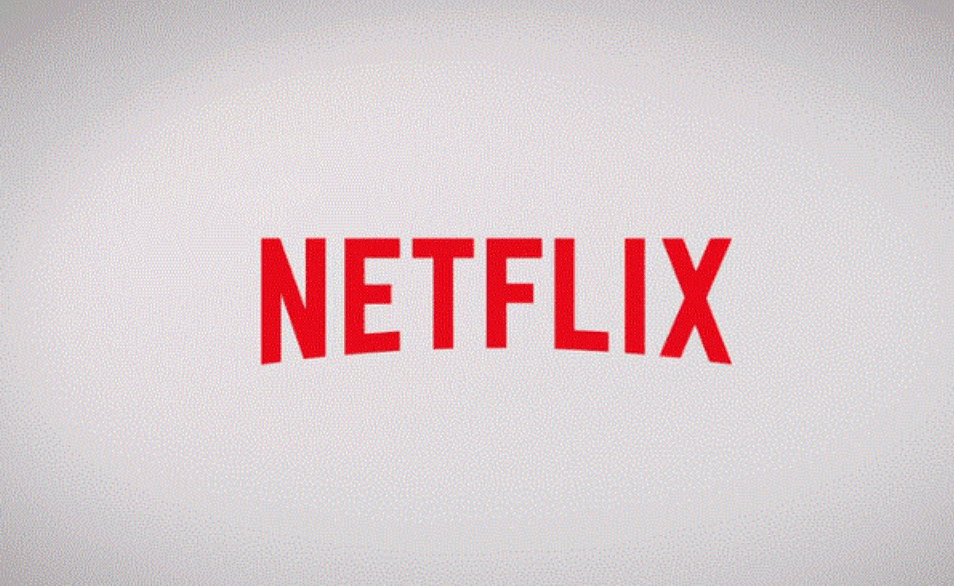 Netflix is a pioneer of the OTT (Over The Top) business.

In a time when video rental services were the mainstream, Netflix quickly preempted the OTT market by launching a subscription-based streaming business for video contents viewing on personal devices. Amidst the COVID-19 pandemic which started in early 2020, people at home in lockdown subscribed to OTT services, and the number of Netflix subscribers exploded.

With American contents suppliers such as Disney and HBO providing their own OTT services, competition in the market has been intensifying. Disney has stopped providing contents to other platforms, instead exclusively offering its contents through its own Disney Plus service.

While Netflix no longer has access to Disney’s Marvel series, they have opted to produce their own Netflix Original contents to stay in the game. 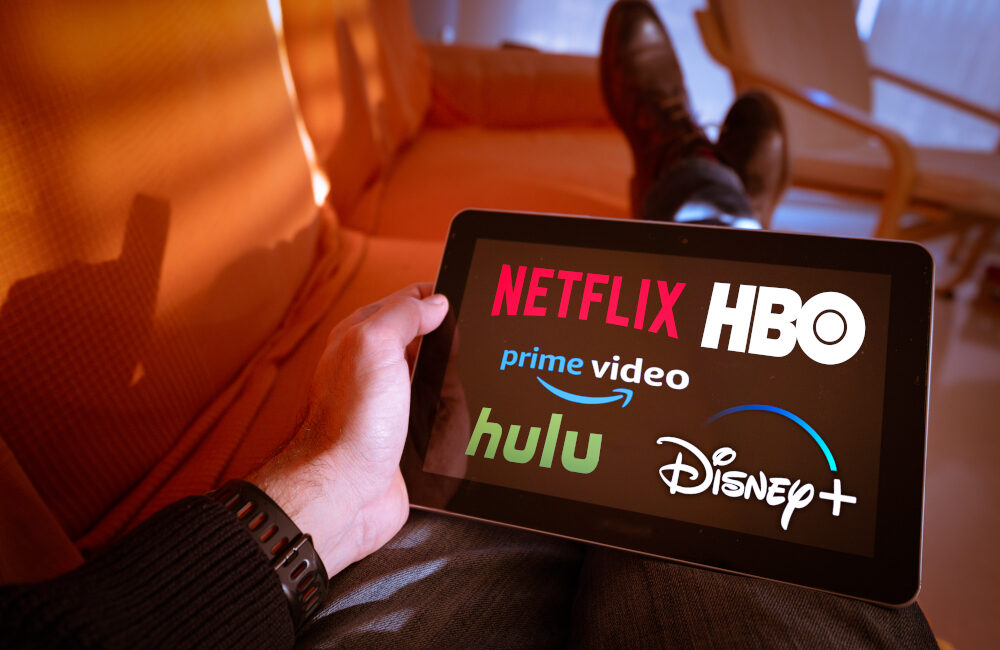 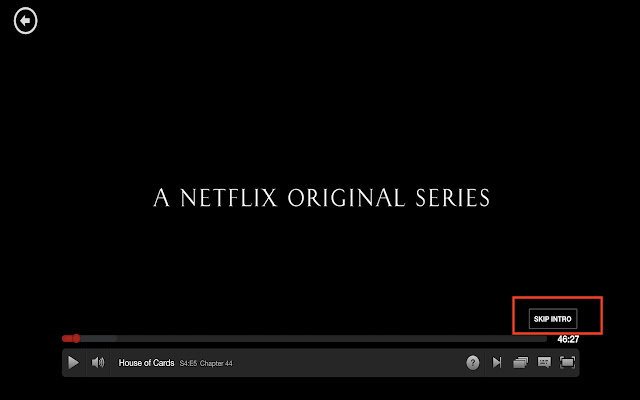 Netflix provides a number of features to enhance user convenience, one of which is “Skip Intro.” Whether Netflix’s “Skip Intro” feature was manually implemented or implemented automatically through software was a topic of hot debate.

Introductory sequences commonly depict primary characters in the serial, play a theme song associated with the serial, display credits indicating persons involved with production of the serial, and so forth. Episodic serials also sometimes include a recap sequence in which content from one or more previous episodes is displayed in order to refresh the viewer’s memory about past events in the serial and provide context for the current episode. One problem with the above approach is that introductory and recap sequences can be fairly repetitive across the various episodes in the serial.

By offering the “Skip Intro” feature, Netflix addresses user inconvenience in having to repeatedly view introductory sequences, helping the user maintain focus on the contents.

In the invention of the patent, representative frames are extracted from a plurality of segments of each video sequence (episodes of a series) to generate individual fingerprints for each, then fingerprint sets are compared across video sequences to allow segments with substantially identical fingerprints to be skipped during playback. That is, any implementation of a “Skip Intro” function wherein i) each episode is divided into numerous segments and a representative frame is extracted from each; ii) a fingerprint of each of the representative frames is acquired to generate a fingerprint set for each episode; iii) fingerprint sets are compared across multiple episodes to extract similar sections determined to correspond to an introductory sequence; and iv) allowing these similar sections to be skipped during playback of the next episode makes use of the patented technology. 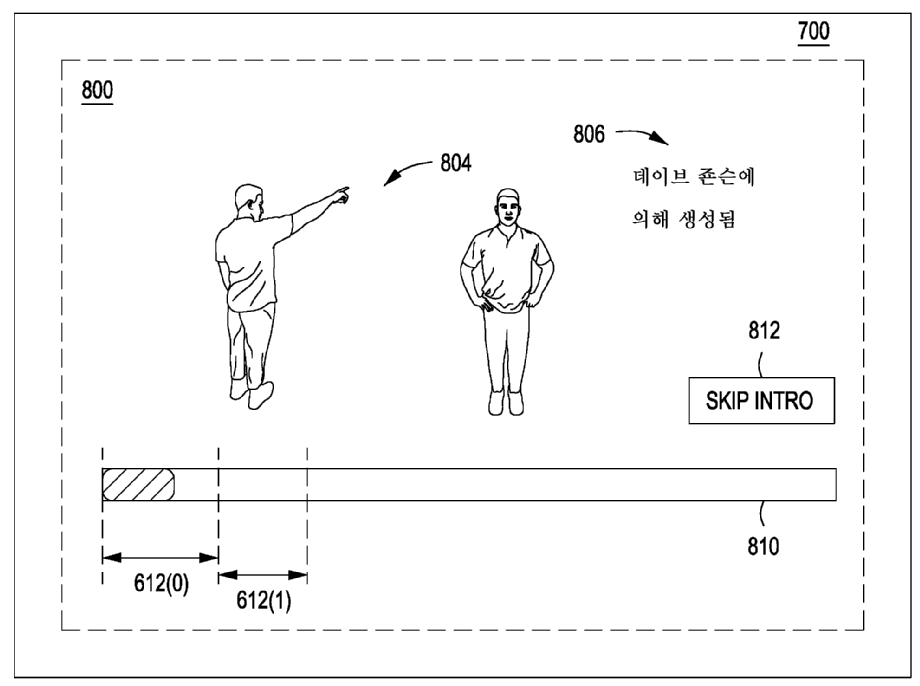 That said, Netflix’s patent does not cover a “Skip Intro” UI itself, and cannot keep other OTT services from manually setting introductory sequences or implementing methods different from that of Netflix for recognizing and allowing skipping of an introductory sequence. Korea’s “Watchaplay” has also added a skip intro feature in their service. 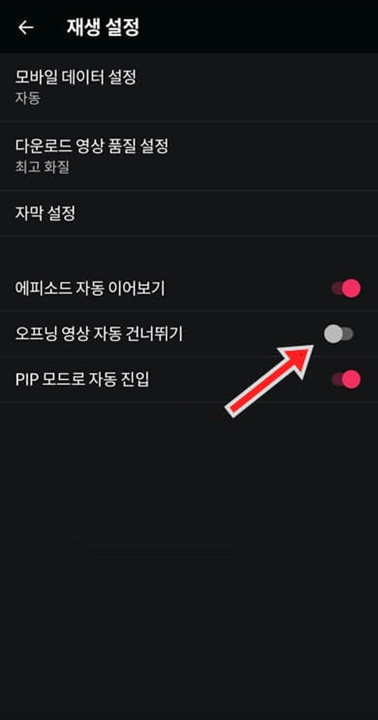 That said, Netflix currently holds 290 registered patents (including 12 registered graphic image design patents) and 105 published patents in the U.S., and is thought to hold numerous patent applications not yet published. That is, Netflix holds a patent portfolio covering a host of technologies necessary for OTT services. Based on their U.S. patent applications, Netflix is filing applications to secure patents in various countries where they provide their services. This patent portfolio is expected to give Netflix the upper hand in future competition over contents in the OTT market, and to serve as a powerful weapon against competitors.

For continued growth, Korean OTT services will inevitably have to consider expanding their services and popular Korean contents overseas. To ensure safe expansion of business, scrutiny of Netflix’s global patent portfolio will be crucial. 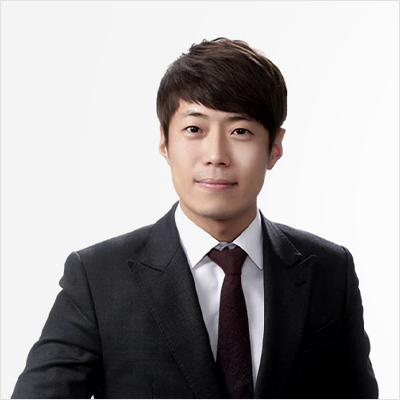