“I’d like to file a patent, but I don’t know what it is I want patented.”

Many enterprises whose main area of business is not AI are adopting AI technologies into their goods or services due to the rapid development and proliferation of AI tech. The role of open source frameworks, libraries and communities like tensorflow has been key in building AI ecosystems.

The problem is, most management does not yet have a clear understanding of the principles behind AI technology. Further, most enterprises are dependent on a handful of developers or engineers who handle AI technology, or resort to outsourcing. Naturally they are confused as to how to file and register patents.

In such cases, we always suggest that the service model be patented first.

Modeling accounts for the largest portion of AI service development, and this area can be addressed using the open source resources mentioned above.

That is to say that the remaining original elements of a patentable technology need to be found in the feature extraction step which precedes learning by an AI model, fitting or tuning open source resources according to the purpose of the service in question, or in data preprocessing in the process of acquiring training data sets.

The best practice would be to apply AI inferences and this way, "the service model can be patented first” as per our suggestion.

While most patents relate to a ‘way’ and not a ‘goal’, in that the patent-seeking art is an attempt to improve already-known goods or services, a patent for a specific service model using AI technology is close to a goal-related patent. Such a patent is novel in numerous ways.

While we are currently in the adoption phase of the AI life cycle, the rate of proliferation of AI tech is extremely fast. 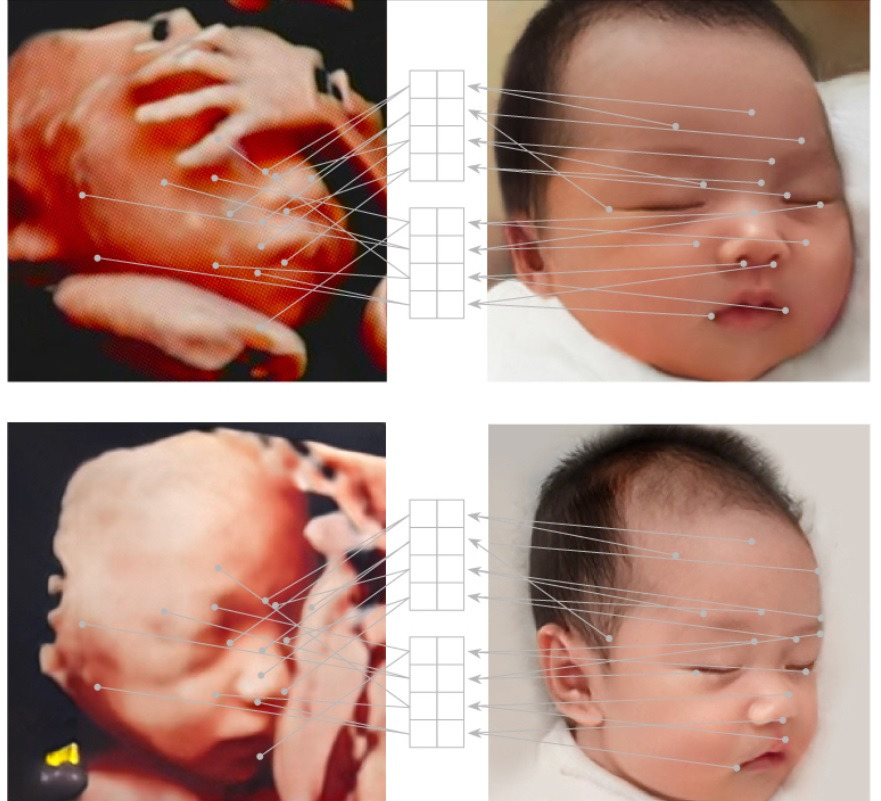 As a case in point we will examine a patent by Alethio, which provides the Babyface service.

Babyface uses AI technology and 3D ultrasound images of fetuses to create photos of the infant to be born at 10 to 50 days after birth.

Their earliest patent is “Methods and apparatus for converting ultrasound image into real image.”

Let us examined the granted claims which define the protected scope of this patent.

Claim 1. A method for converting an image of a computing device, the method comprising

: a step of acquiring a fetal ultrasound image;

a step of using a plurality of layers included in a first network to detect at least one body region included in the fetal ultrasound image; and,

a first abstraction network which acquires an feature map based on feature data extracted from the fetal ultrasound image; and,

wherein the second abstraction network acquires a feature map based on the plurality of feature data extracted from the body region, and

the first synthesizing network synthesizes, based on the feature map, feature data of photo images corresponding to each feature datum.

The first network and second network refer to neural networks. They are distinguished by number only.

The first network appears to be for isolating a face. The elements referred to as abstraction networks seem to refer to feature extraction in a CNN, where convolution and pooling are repeated. The synthesizing network is the part which reverse-generates a photo image from the feature map.

In the examination process, Japanese patent literature relating to generation of an ultrasound image was found, and unfortunately the scope of claims had be amended. The amended portions are underlined.

That said, the patent is still sufficiently meaningful as a patent relating to a service model for converting a 3D ultrasound image into a photo image.

From a service standpoint, isolating the face in an ultrasound image is essential. Naturally the method would involve detecting the edges of a face, torso and limbs, etc., and then eliminating unnecessary torso and limb regions. Unnecessary data input into the second network must be avoided.

While it may appear to be rather long-winded, the patent itself is not at all bad.

The patent places a substantial burden on any third party enterprise that seeks to launch a similar service model.

Alethio has successfully patented its service model, and appears to be working to further patent techniques to clean up images wherein the limbs, placenta or umbilical cord partially hide the face, as well as techniques to improve image quality using generative adversarial networks (GANs). 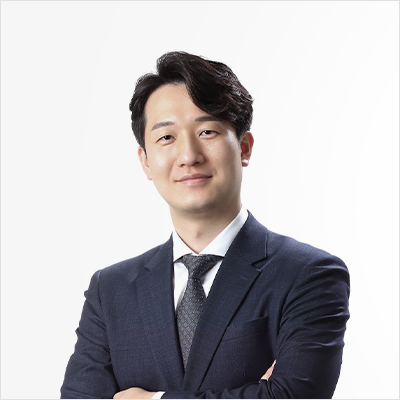 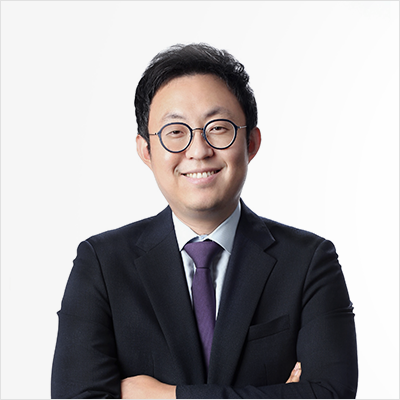 [TESLA] No need for LiDAR... but radar too?
List